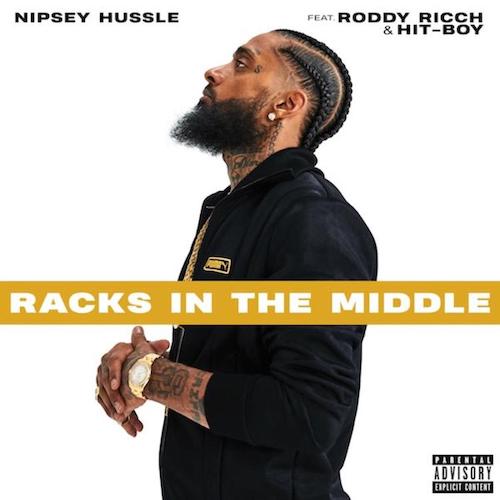 Racks in the middle