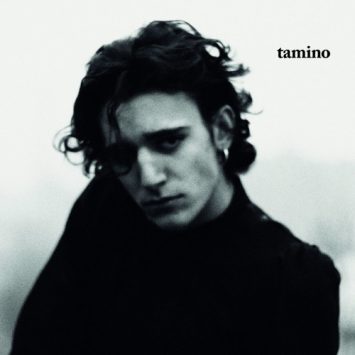 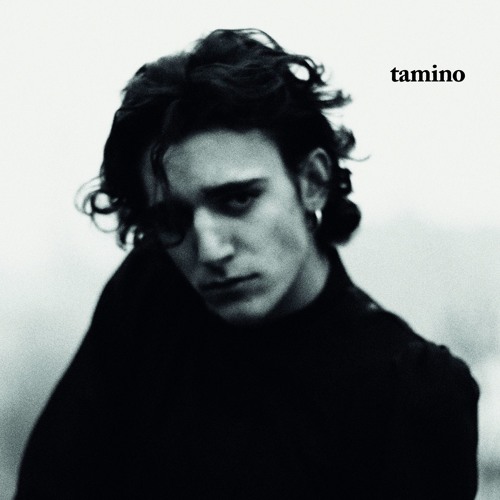 Tamino,with a full name Tamino-Amir Moharam Fouad (Antwerp, October 24, 1996) is a Belgian singer. He has an Egyptian father and Belgian mother. Wikipedia

He says: “I, I have seen the world’s most beautiful places,
Still I feel, as If I’m a walking machine,
Watching it all through a screen
There ain’t nothing in between to me
This might as well not be real”

Imagine, the girls take him up on a hill
It’s an Indigo night, there’s a chill
The boy is confused but he’s still
As they gather around him
So many of them, they all sing
About the pleasures of life

And he cries: "Why can’t I sing along with some feeling, or some meaning?
It feels like I’ve always been blind.
I don’t know why you girls are so kind,
For there are so many in line
Whose lives aren’t as lost as mine”

Now something happened there,
The smell of the grass, or maybe the air
There was no more despair
Just something about that night
Maybe the girls, they lit a light,
And made everything right
‘Cause he’s never been
More alive